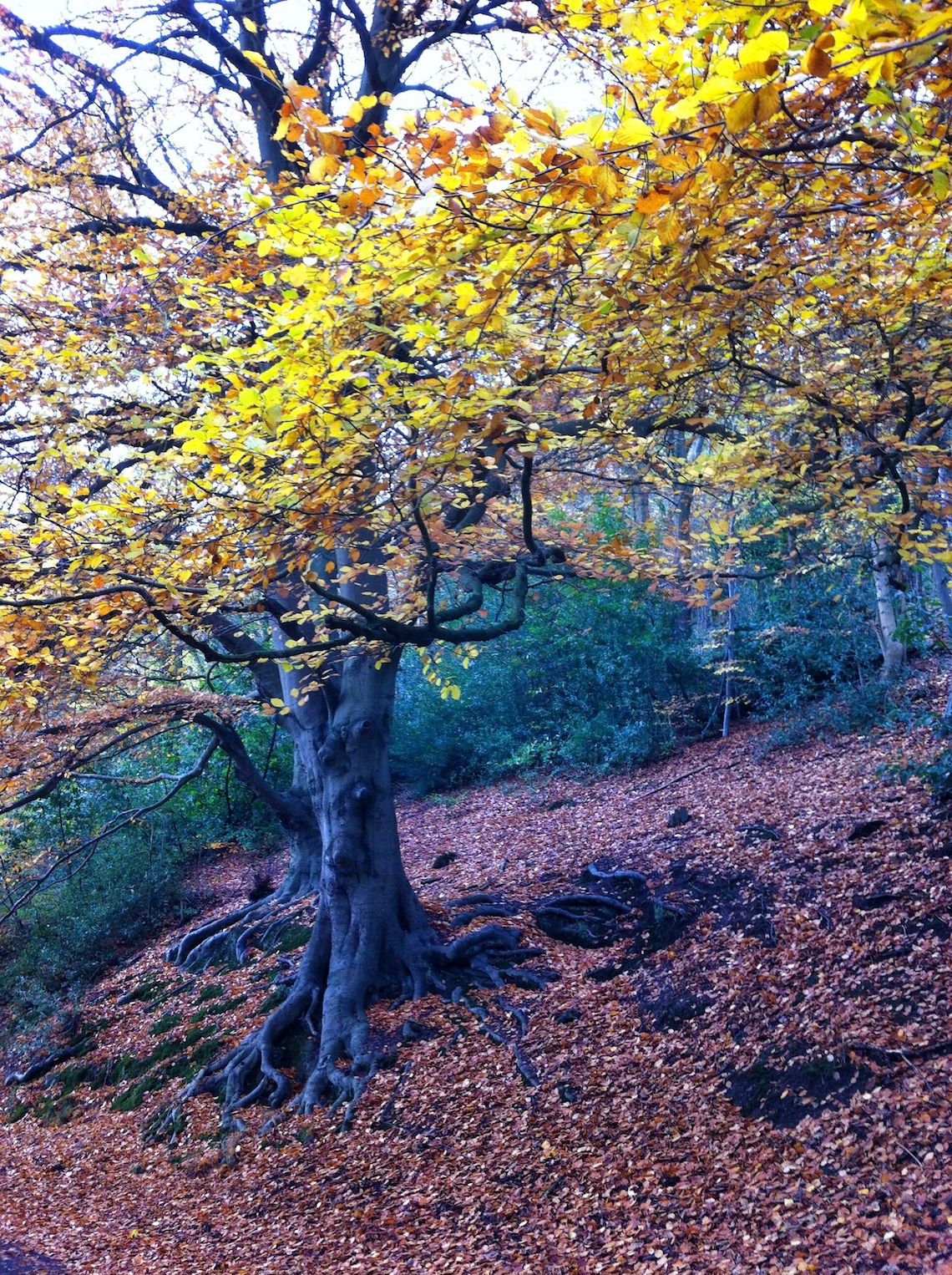 A few years ago I would have put this down to a publicity stunt. I was verging on anti consumerism and toying with the idea of boycotting large companies. Now, I applaud this initiative whole-heartedly.

For every person who decides to boycott a company like Tesco’s, there are tens of thousands who choose to shop there. The only way people are gong to change their consumption habits is if they are given viable alternatives to the way they consume now. The greatest opportunity to do that is through organizations that touch the greatest amount of people. The single most effective method of changing the way we consume is to change the way we produce.

The majority of people are driven to consume based upon price, availability, convenience and habit.

Organizations such as The Rocky Mountain Institute have known this for years and as a result have spent their energy on engaging producers and researching viable alternatives to the way we produce, yet we are only now seeing the start of the shift.

This idea has been rattling around in my head for a bit, but the person who first articulated it for me in a way that brought it all together was Carl Pope from the Sierra Club. I was attending a talk at the ad:tech conference in San Francisco in April this year entitled Green Marketing in the Digital Age and he was one of the panellists.

Carl was defending Sierra Clubs decision to attach their seal of approval to Clorox’s new Green Works cleaning products label. He asked the audience if they had ever heard of several “green” products that Sierra Club had put their label to in the past. Most people had not. The reason given by Carl was they had all had the best intentions, they were formed on the best principles with the soundest eco practices, yet they had failed to take off because they did not have the backing of mainstream distribution and marketing, nor the muscle or financial backing to produce on a scale that made it a viable prospect cost wise for consumers.

“Green” products have to stop being a sub category. They need to be brought into the mainstream to compete with all other products. For this to happen their case has to be built upon established rules of business offering competitive advantages over other mainstream products. They need to be available, affordable and convenient. These are the principles that Tesco have built their empire on.