The following is a guest post written by Lisa Skrezec, a Social Media Specialist and Account Manager at tcg. Her background in marketing has sparked her interest in the entertainment, fashion and social media world.

The only thing I love more than Facebook stalking and tweeting all sorts of outlandish hashtags, is television. When my two favorite things overlap, well, I couldn’t be any happier! Between the hours of 8pm-11pm you can find me sitting on the couch with my laptop tweeting away – but apparently I’m not alone.

Live-tweeting television shows is not only fun to partake in and track, but it has a proven positive impact on the ratings. The best way to reach your audience is to do what they’re doing, and they sure as hell are tweeting and Facebooking! Below are five examples of television shows that have adopted the live-tweeting trend and engage with their fans on a weekly basis:

Below is a graph that demonstrates the relationship between online buzz and TV ratings. Clearly social media has it’s biggest impact prior to a show’s premiere, which is expected, but it also does hold a great deal of value throughout the season (source): 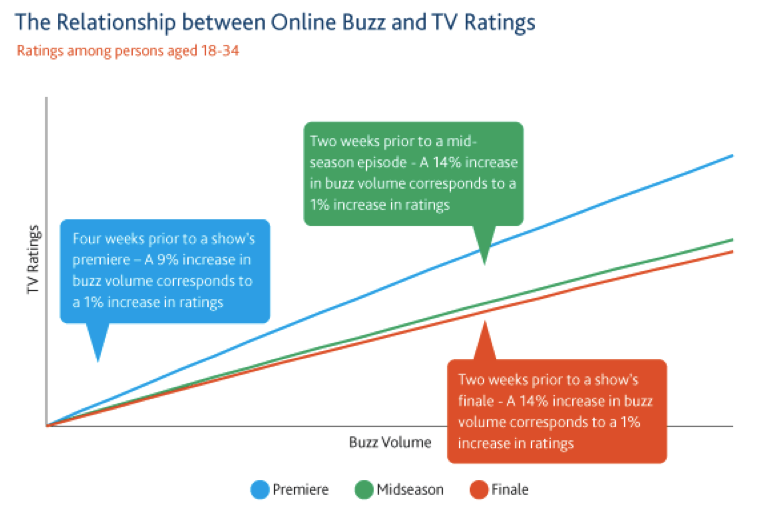 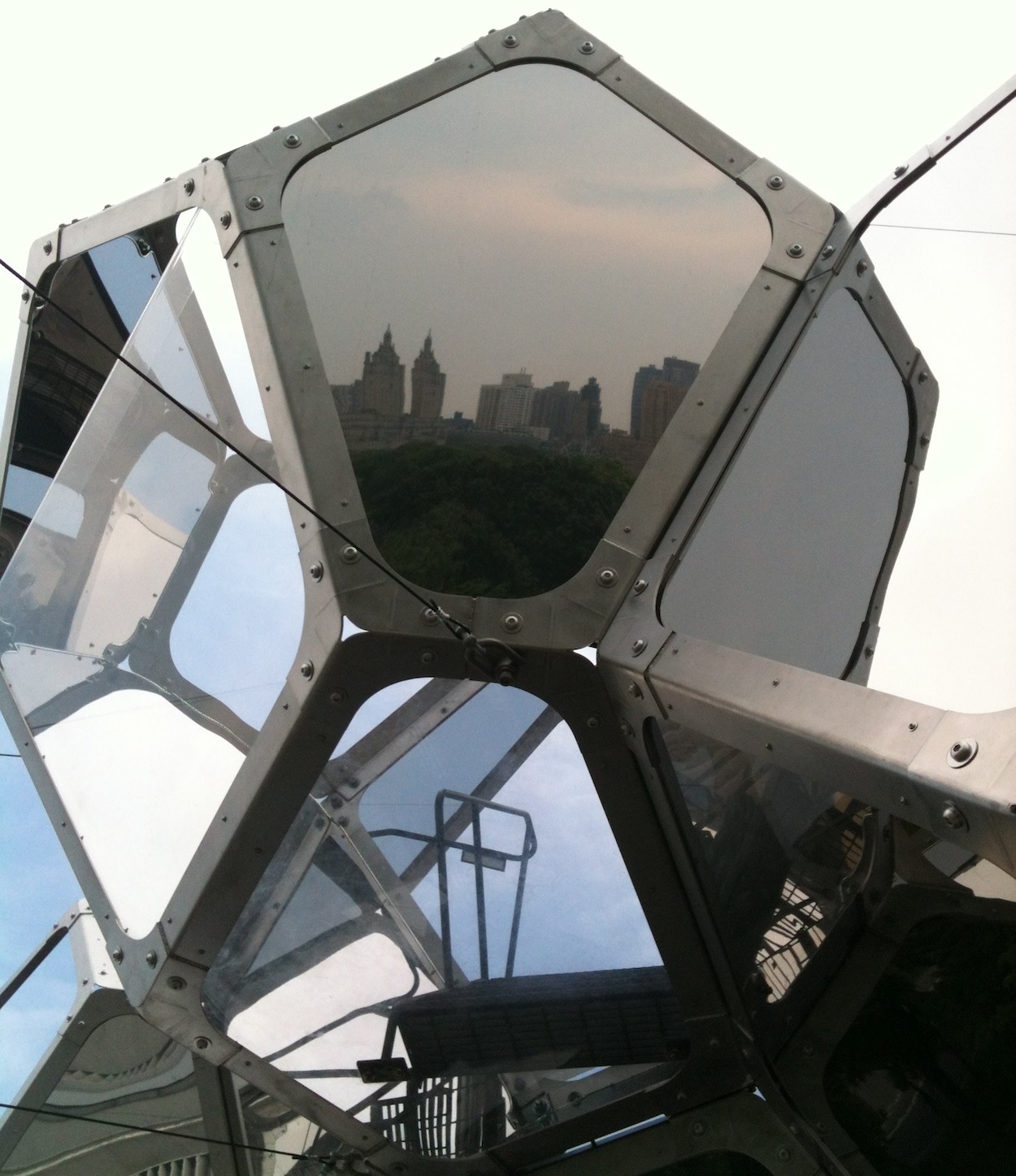