The growth of digital and social media has had a bigger impact on our lives than we would like to believe, as social networking tools like Twitter and Facebook are starting to be applied to the classroom for both college students and children alike. This trend is only set to increase, as information technology and digital media are becoming cheaper and more user-friendly, their role as facilitators of knowledge and interaction in society will  increase in relevance.

Social media is not only changing the way we communicate, but also the way we teach, learn and interact with each other in the classroom. With all the social networking tools available to students they are likely to find themselves directing their own learning and tailoring the curriculum to suit their needs. Some have gone so far to suggest education will be democratized, as new technologies penetrate schools, tipping the balance of power between students and teachers.

With all the indefinite amounts of resources and materials available for students the concept of the classroom being the center of learning is no longer valid. Leading some to suggest that the classroom is no longer confined to 4 walls.

Rather than trying to ban social media from the classroom, teachers have almost had no choice but to openly embrace social media tools.

Nowhere is this more evident than in California where teachers have adopted a wide range social networking tools to prepare students for colleges and technical schools, or principally to develop emotional intelligence.

Roosevelt High has begun using the University of Minnesota’s DigMe program where teachers have integrated social media into the curriculum at almost every level.

Freehold High School in Western Monmouth, N.J has completely decriminalized the use of cell phones in school, and now uses Twitter, Skype to connect students and teachers. At New Milford High School the principal updates the Twitter feed, tweeting articles about the latest social networks, school events and ed-tech issues. Students are encouraged to use their mobile phones to participate in quizzes and discussions.

Litchfield high school has a different take on is used to teach students about how to be good, contributing members of society. In this instance Twitter is used to explain personal narratives, send out assignment reminders and to promote discussion amongst students outside the classroom.

Half Moon Bay High School, history teacher Mike Putnam emphasizes the role that Twitter played in politics, revolution and the unfolding of history. Putnam used Twitter to teach his students to be more concise in their phraseology.

The emergence and rapid growth of computer networks, along with major shifts in education from teacher centered learning to student centered learning has the potential to fundamentally alter how we learn and interact in society. 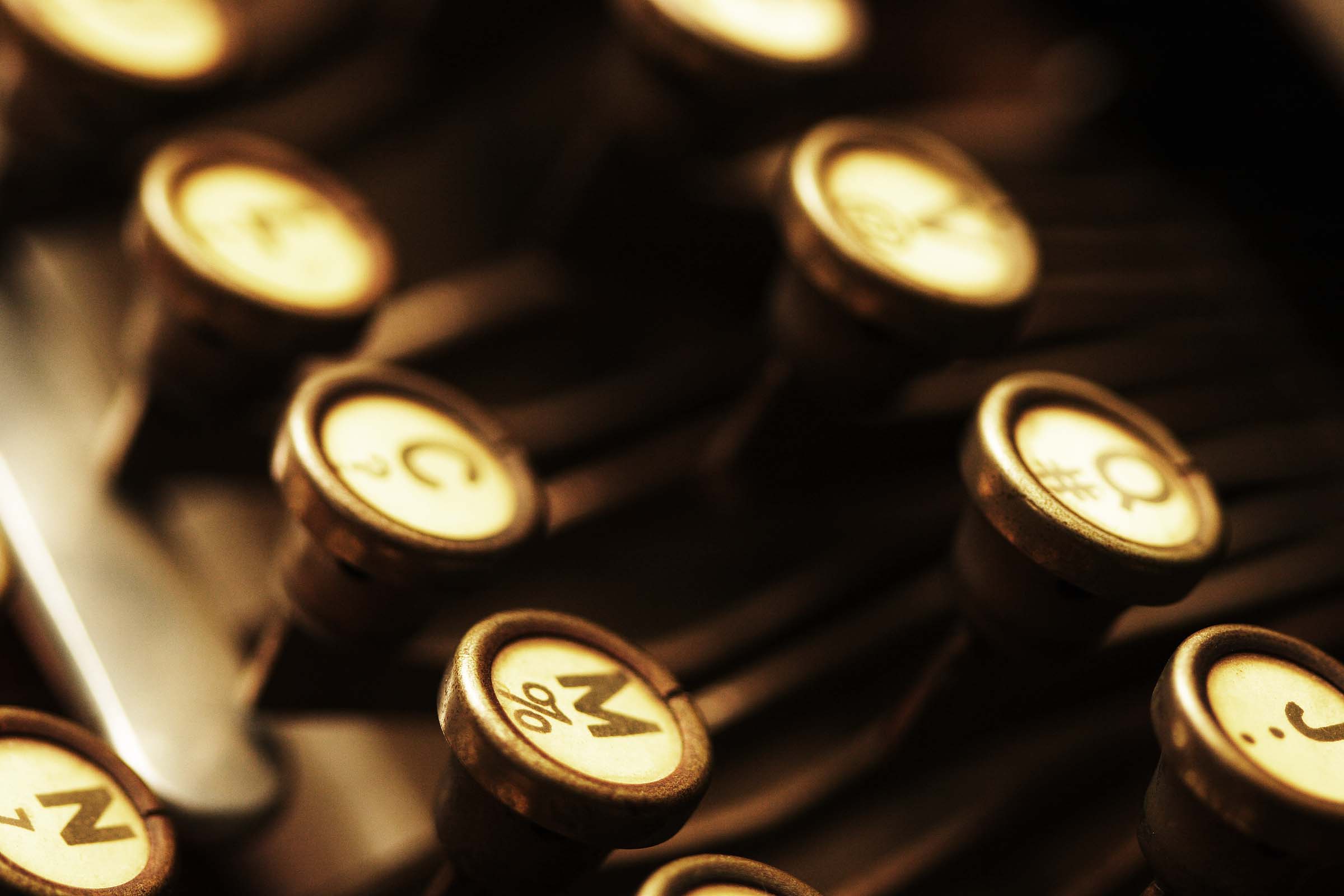