Social Media as a Weapon Against Disease Outbreaks

The following is a guest post written by David Marcus, a Social Media Specialist and Account Manager at tcg. His background in economics has sparked his interest in applying social media to solve real world problems.

Social media moves fast. It can even move faster than nature itself, as evidenced by the 5.8 earthquake that occurred on the east coast. With fiber optic lines connecting Washington D.C. and New York City, New Yorkers were able to hear news of the rumblings in D.C. even before the shock waves travelled up the coast. The tweets were able to outpace the earthquake and acted as an advanced warning. Scientists are looking at other areas such as disease outbreak where this speed will work as an asset to help curb their spread.

Currently, more people in the world have mobile platforms than Internet connection on a computer. As of a 2010 study by Wilson Electronics, Inc. there are at least 4.6 billion cell phones in use today. Often times, epidemics start in areas where sub-standard qualities of life are the norm. Traditional methods of detecting the spread of disease become inadequate and it is unfortunately normal for there to be a shortage of doctors. Where can epidemiologists turn for accurate and relevant data?

The answer may lie in social media and crowdsourcing. These scientists can learn where diseases originate and how they spread by measuring the movement of pandemics through the rise of specific keywords in different locales. This is aided by the addition of locational tagging (or geotagging) to messages. When there is enough relevant data to aggregate, a map can be created where these terms are mentioned. For example, when people in a specific area start talking about cholera, it is possible to discern that is becoming an issue that is affecting the people in that area. Scientists will use this data to try to discern the direction that diseases are spreading and to try to cut them off before they reach dense and large population centers.

Intelligence Systems Laboratories in the United Kingdom tested this methodology of tracking pandemics during the H1N1 flu pandemic over a period of 24 weeks. What they found was that these results were statistically relevant when compared with similar data from the Health Protection Agency. A linear correlation of 95% between the two data sets means that this method of detecting the pathology of outbreaks may gain wider spread adoption in the future. In many ways, the people who are affected by diseases will be the first ones to see the potential for an outbreak. Recognizing problems directly from the source – via social media and crowdsourcing – will lead to faster response times an increased efficiency of combative medical efforts.

In this way, ever evolving technology can keep up with the rapid spread of disaster and disease like never before. 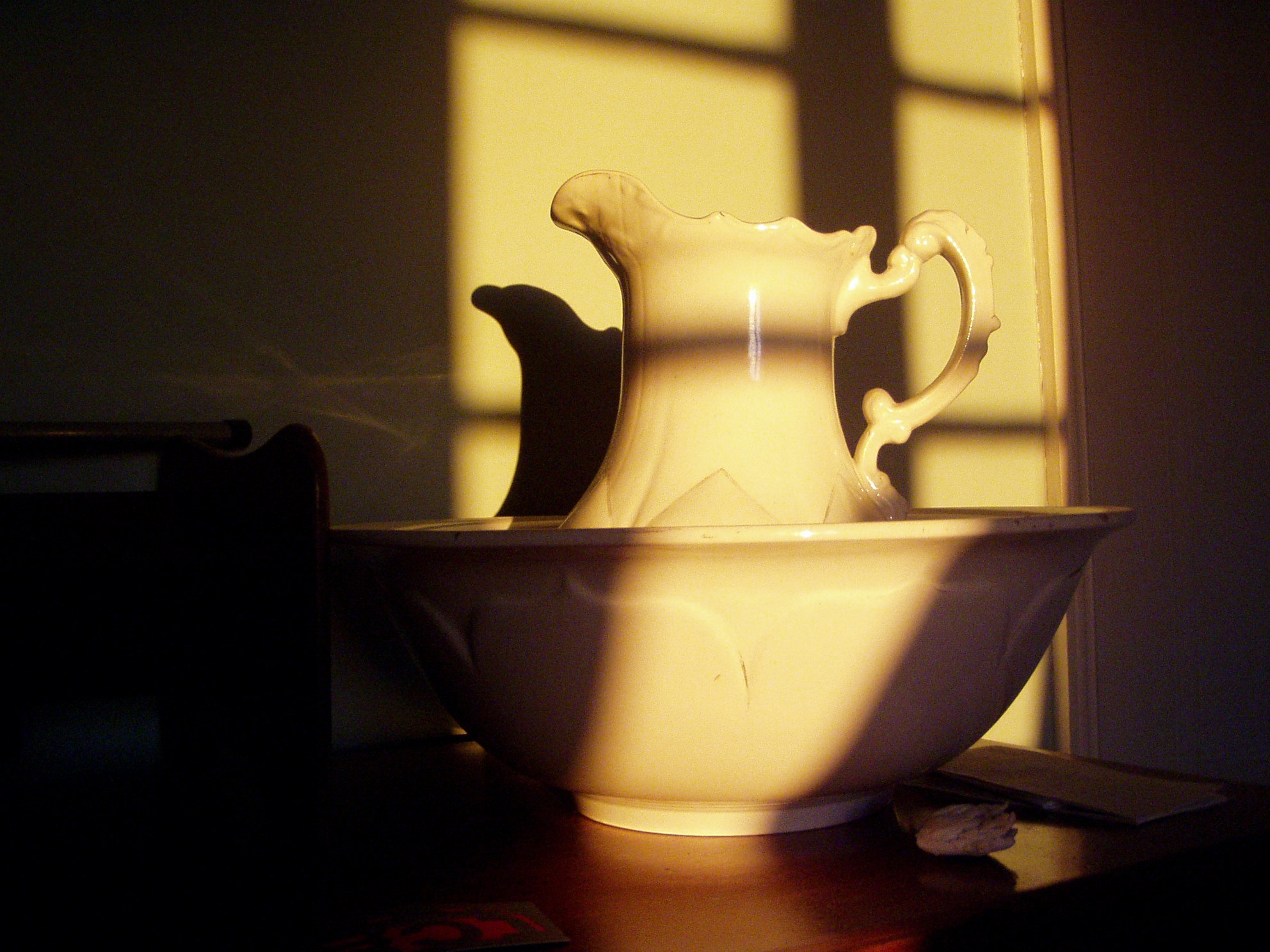