Hotspotting: A New Era for the Interactive Advert

Although Hotspotting, or Clickable Video Technology has been around since the early 2000’s it has only now started to attract the attention of big brands. Fuelled by our increasing accessiblilty to digital video content, Hotspotting is steathly encroaching on new domains and a larger audience.

Hotspotting technology makes it possible to  place an interactive layer of ‘clickable hotspots’ on top of video.   This software is primarily used by advertisers on their online videos.   Whilst watching the video you can hover your mouse over the on-screen ‘ clickable hotspots’  and this allows for customers to shop directly from the video. The hotspots can be anything from the clothes the actors are wearing, to their accessories, the cars they drive,  and the furniture on set.  Once you click on an item that interests you you are taken directly to the check-out page of the online store where you can purchase the item.

These videos are being touted as the imminent future of advertising.   By using interactive video online retailers can increase traffic and customer time on site, convert video to sale, have a higher average order value and reduce marketing spend through social media sharing.  Hotspotting can be powerful as it harnesses the impulse buy.  Impulsive buying has always been a crucial element for advertisers;  most people generally buy with their emotions. Later, they justify their purchases with logic. In other words, people buy impulsively. With Hotspoting, an impulse is given a call to action as they did not go into the store or go online planning to buy what they ended up buying.   Consumer durables bought on impulse are likely to be items that boost someones self esteem and self image. Film can have a profound imact on viewers. When attractive, youthful and charasmatic actors are using or wearing certain items this can be projected onto viewers as something that they can buy into/become.   Advertisers have always fought for product placement in films for this very reason; consumer durables bought on impulse are especially likely to be those goods that project a person’s self-image.

A recent example of hotspotting can be seen in an advert featuring Manchester United’s star of the  moment Christiano Ronaldo. In the ad he runs around the pitch and strips off after a match, as he does this fans can click on his shirt, shorts and shoes to buy them instantly.

Go Viral, based in Bristol England, created the ad and their internal research has shown that up to 30 per cent of people who see the Hotspot ads click through to find out more about the product.

However Hotspotting is being developed and used for far more than e-commerce and advertising purposes.  For example; It has been used to create an interactive sing-a-long to The Jonas Brother’s track LoveBug and it has been used on video footage of fashion shows so that you can find out about and purchase any of the items being modelled.  Pokeware, one of the leading innovators in Hotspotting has designed a new revolutionary system which highlights the enormous breadth this technology can cover. Teaming with Guestlogix they are developing a new interactive e-commerce video for those travelling by aeroplane.  Another company, ClikThrough, uses Hotspotting as a fun and interactive experience for music videos. Not only can you purchase the items on your idol’s video but you can discover band and individual member information, links to buy their songs, concert information to see event dates and locations to buy tickets, song lyrics from the video, fun facts about the band members and latest band news.

Nearly all of the Hotspotting  videos, for whichever purpose, have similar features and capabilities such as face-to-face live video chat, wish lists, options to view similar products and rating and sharing features which mean customers believe they have the personal attention and interaction of a real live store while shopping from home.. In the UK, it is expected that  once the switchover from the analogue to digital TV signal is complete by 2012, the technology will be utilised on television as well.

Although much of the innovation impetus for Hotspotting is coming from servicing big brands and commerce, the implications for cause marketing, education or training are exciting.This technology would prove invaluable when used for Health & Safety tutorials at the workplace, First Aid services, education or even cause marketing. Indeed, there are as many possibilities as there are ideas.

What do you make of Hotsotting? What will the future bring? 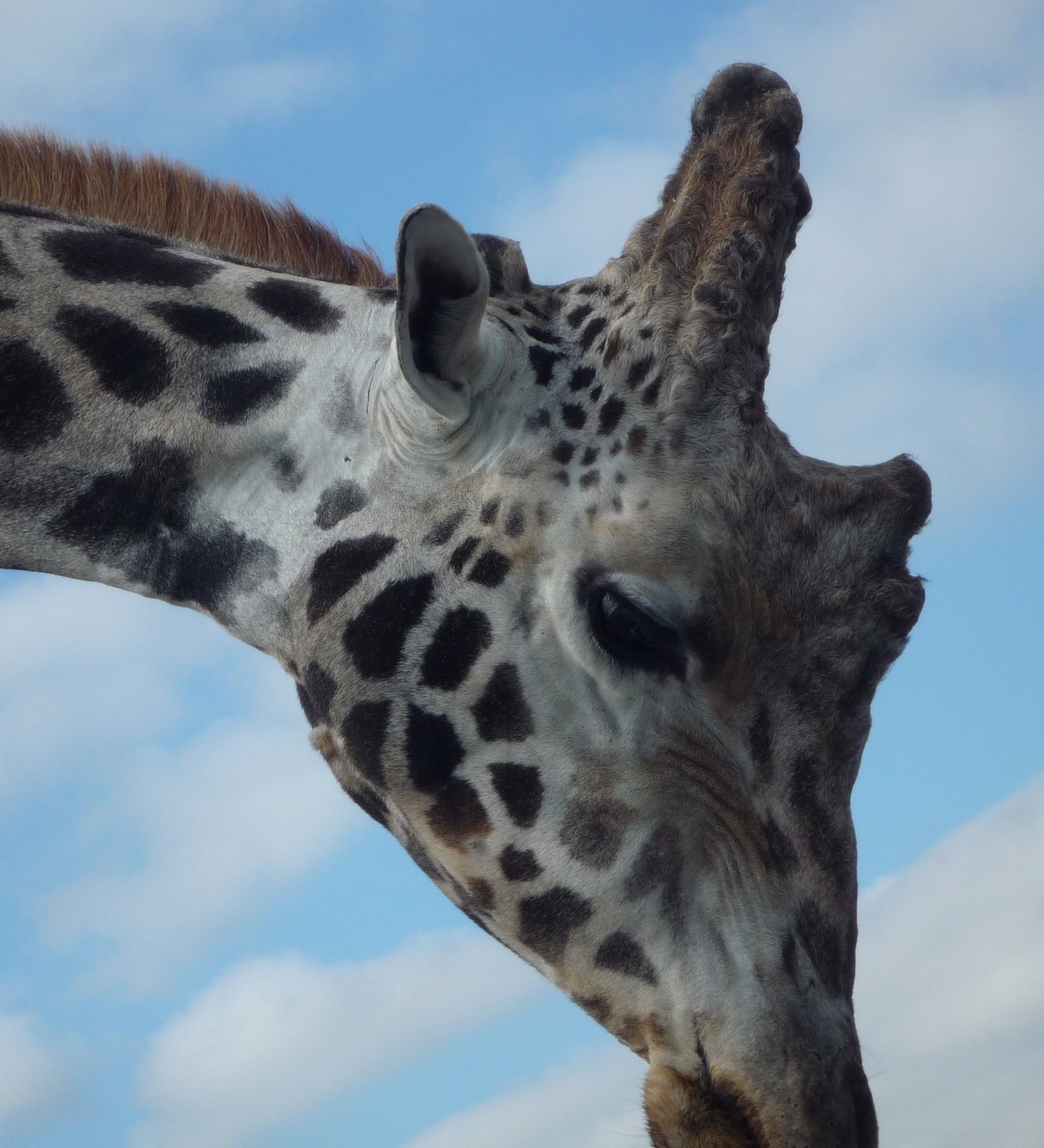