In my early to mid 20’s I spent a few years in the warehouse, sales and distribution department of the family business. It was a great place to learn what hard work is and to connect directly with people on the shop floor, both internally and our clients.

One of our senior salespeople was a gentleman by the name of Bernard Nyabadza. He was about my father’s age and, I did not fully realize it at the time, a great mentor for me. I learned a lot from Bernard, both business and life skills.

Bernard had a quick, gentle sense of humour. He worked hard, was diligent, but never rushed. He took his time and made sure he applied a sense of humanity to his interactions.

He would greet everyone with respect like he meant it, which he did. It did not matter if you were a CEO, or the security guard. He would not impose himself on anyone and yet he managed to get what he needed to get done in good time. This was not in spite of his approach but because of it. He never asked for special treatment, or to skip the queue, or to gain that impromptu request to see the buyer, but he was granted access anyway.

Even after a long hard day, he still had the energy to laugh effortlessly at people’s jokes, to continue easy conversation and to smile his goodbyes. If people where sharp with him or rude he would shrug it off. He would say “This is their behaviour not mine. Maybe they are having a bad day”.

Bernard did not have an easy life. He had his own problems and challenges, which I will not go into but I will say that he did not bring those challenges to work and he did not make his problems anyone else’s.

He had some great original sayings. One of these came about when he had done something in error or by mistake, yet it turned out ok, or at times, even better as a result. He would call it ‘a correct mistake’. I love that saying and I use it often myself in honour of him. I was thinking the other day that in fact a correct mistake is not simply that things turned out ok in the end, correct mistakes are often the beginning of innovation, of changing the way we look at things and approach them.

If we are open to our mistakes, if we look for the positive, not the negative and if we have faith in both ourselves and humanity we can turn our mistakes into extraordinary things. To understand how people work, what makes their lives better and keeping our eyes on improving how we exist, together, we automatically turn our energies towards what matters.

Go on, make more of those correct mistakes 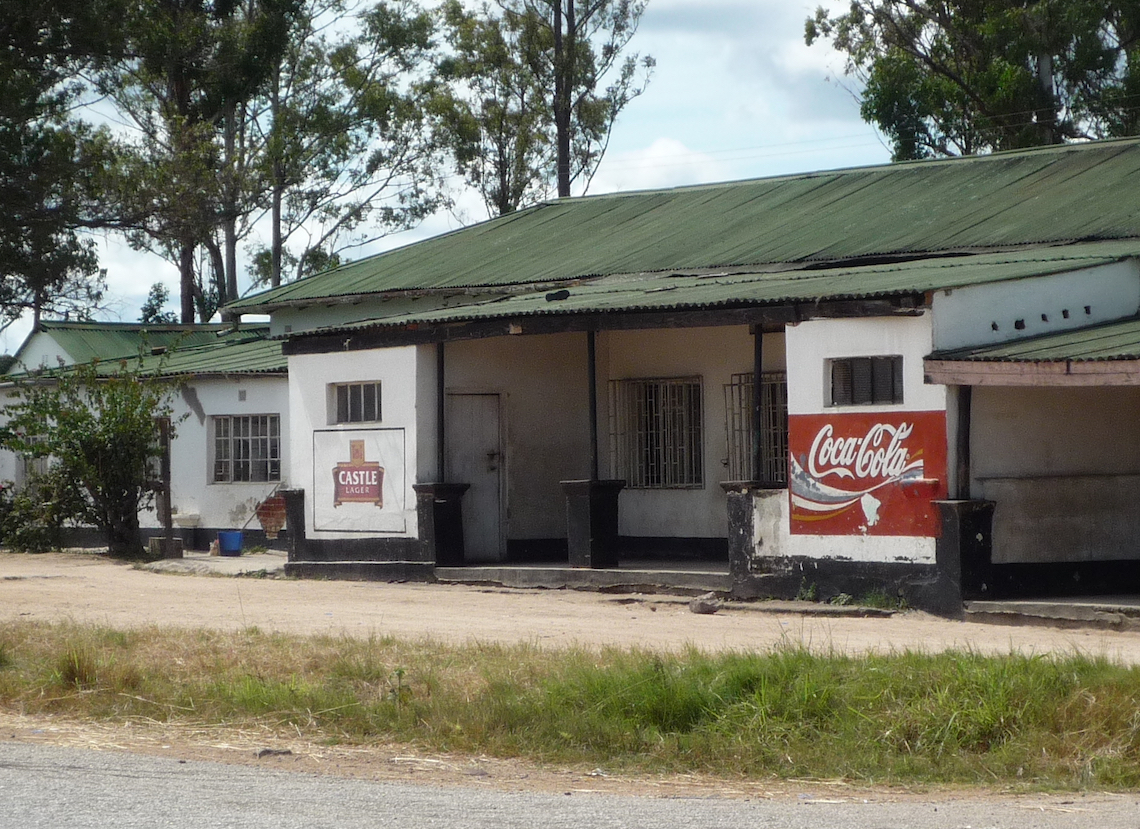