Twitter Actively Pursuing Strategy to get People to use Twitter.com

Twitter is the quintessential example of a social media platform that grew from a simple idea and evolved into a giant. Yet part of the evolution was from smart geeky early adapters figuring stuff out, and then later, third party developers adding functionality. Their foresight to allow people access to their API was genius in itself and certainly helped it gain mainstream adoption and status.

Yet one major problem was these third party apps and sites did more than drive adoption and add neat features. They created a situation where traffic and eyeballs were diverted from Twitter.com to these other, third party venues. This created a headache for twitter.com as, along with data and analytics, traffic and eyeball counts are an essential element to Twitter figuring out it’s revenue and business model. Whoever has the share of eyeballs and traffic, controls the calls to action.

We saw this start to play out with the redesign for the #NewNewTwitter. Many did not like the changes, but one thing we have learned is that people soon adapt. I personally use their dot com more now than before. Twitters latest move, to remove third party image sites from their official apps, is part of this strategy. They needs to ensure it drives traffic to its official .com and to its official apps.  Twitter has been making significant changes to the level of access people can have to its API.

If Twitter is to either go public, or initiate a revenue stream based off advertisement, sponsorship or traffic number, it first needs to ensure that they receive a critical mass of traffic to their official sites and apps.

What do you think? Do you think limiting access to Twitters API will curtail innovation? Do you use Twitter.com and the official apps more than you used to? 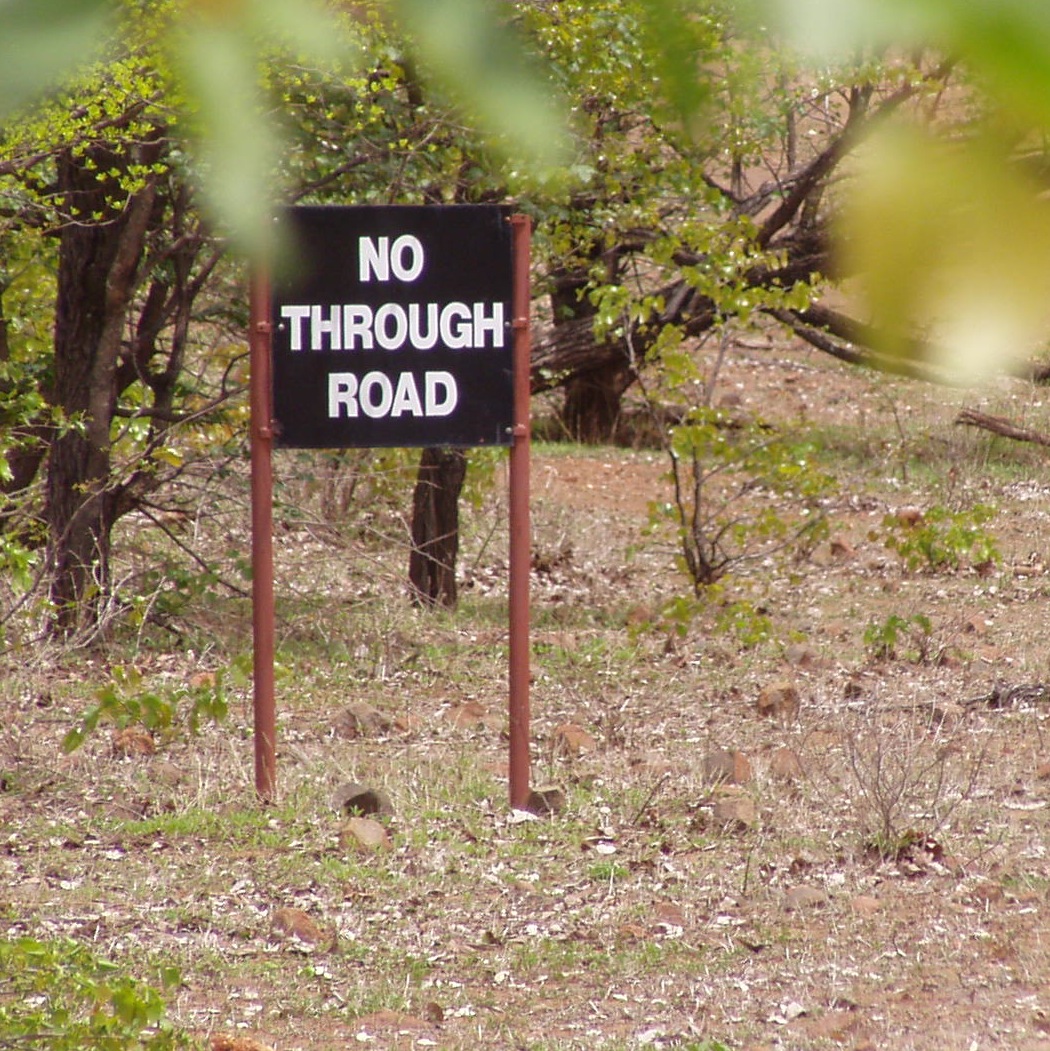