I am very pleased to see that Social Science, as a discipline, is receiving some attention, particularly with regard to social media. Of course, as a social scientist, I would be expected to be pleased, but this is an important point in the evolution of the way we conduct business.

When I was studying Industrial psychology and Industrial Sociology 20 odd years ago, it was assumed we were all heading for careers in Human Resources. The world was in manufacture mode. The concept of universal scale meant an organization-centered approach. Human Resources was about keeping the employees happy and motivated.

Starting off in journalism, media distribution and then publishing helped me formulate my belief that people and social science are central to any organization; be it internal, external, partnerships, supply chain, stakeholders etc. Finding an evolving medium like social media, which held these beliefs as central to its core was a natural progression.

Now, in 2010 we are seeing the positive global effects that embracing a people centered approach has had. As social media becomes better understood, and its underlying principles espoused, organizations have been challenged to look at how they operate. They are starting to discover what role their people can play within the organization, and how listening to their audiences and stakeholders, learning from and involving them, makes business sense.

Social media has brought a people focus to the forefront. It has provided tools that have changed the way we communicate, search for information and make decisions and it has allowed us a voice. Organizations have taken note of this and can see there is value in social media. Just what that value is, is not always clear to them. At times it is hard to see how social media can truly assist the entire organization. It has been criticized for being lightweight and for dismissing ‘the real world”. Similarly the corporate world has been accused of missing the point of social media and failing to see the depth of application it can have within an organization. The two still have instances where they rub up against each other.

For social media to be valuable to organizations, it has to make itself applicable to the entire organization, sometimes visible, sometimes not. Internal and external, by department and integrating departments. Social media as business tools. Equally organizations need to change the way they approach and view people and organize themselves accordingly. This does not mean abandoning their objectives and responsibilities to their shareholders. It does mean changing their approach to achieving their goals. Part of that change is incorporating a people centric approach. Good news for us Social Scientist, good news for social media and ultimately, good news for organizations. 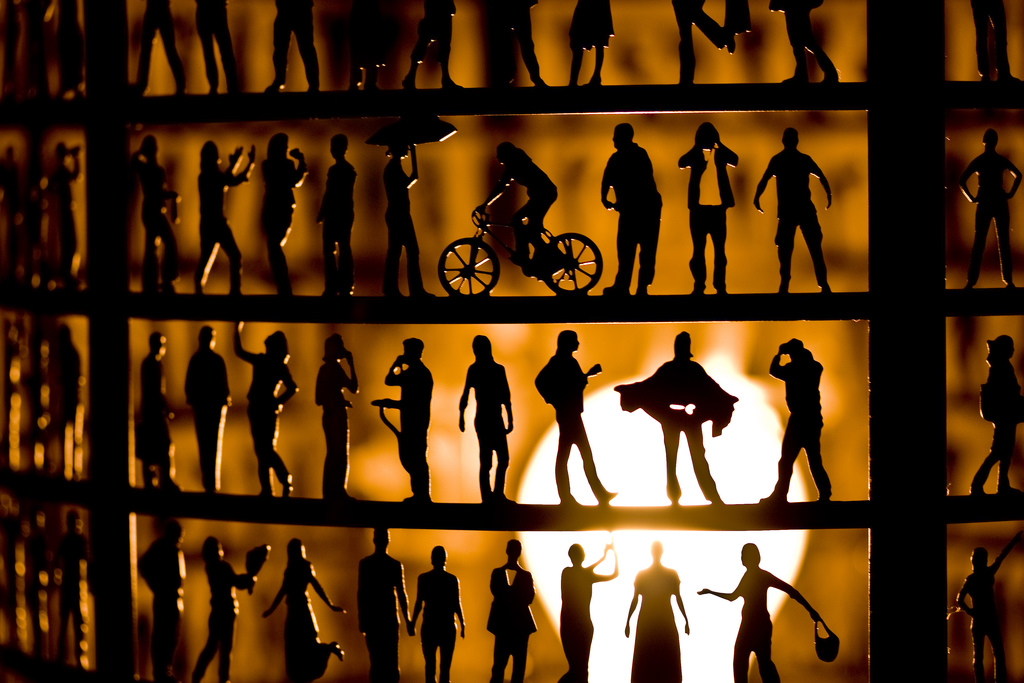