In this series Curtis ask the question “Have the media failed to help people get it?” I won’t paraphrase his work but in a nutshell he argues the media has created much of the confusion around global warming and the fact that over 50% of Americans either do not believe that the earth is warming, or it has nothing to do with human activity.

His argument centres around two main threads.
1. The first is that the press do not do a good job of covering the basic science behind the carbon cycle and the greenhouse effect. They either do not have the column inches available, or they assume we have heard it all before.

2. The second relates to what Max Boykoff refers to as “balance of bias” pdf . In an attempt to show a balance of reporting, as much media space is given to climate change sceptics’ perspective as is given to credible scientific data and findings that prove the link between climate change and human activity. As Curtis writes

… Journalists must be very careful to give context whenever they venture into such matters, and not just stick in an outlying voice out of some distorted sense of objectivity.

It is interesting to see that although we can understand the limitations of the traditional press in providing expanded material, online media does not suffer from these. Yet if we look at the “top” online news sources we can see most are not making use of social media tools and applications to provide this context or informational resources.

A good example of a news website that does do this on a basic level is the BBC. It is not rocket science. It is not even difficult to do, yet it makes a difference to how people perceive what you are saying and how they interpret your message. 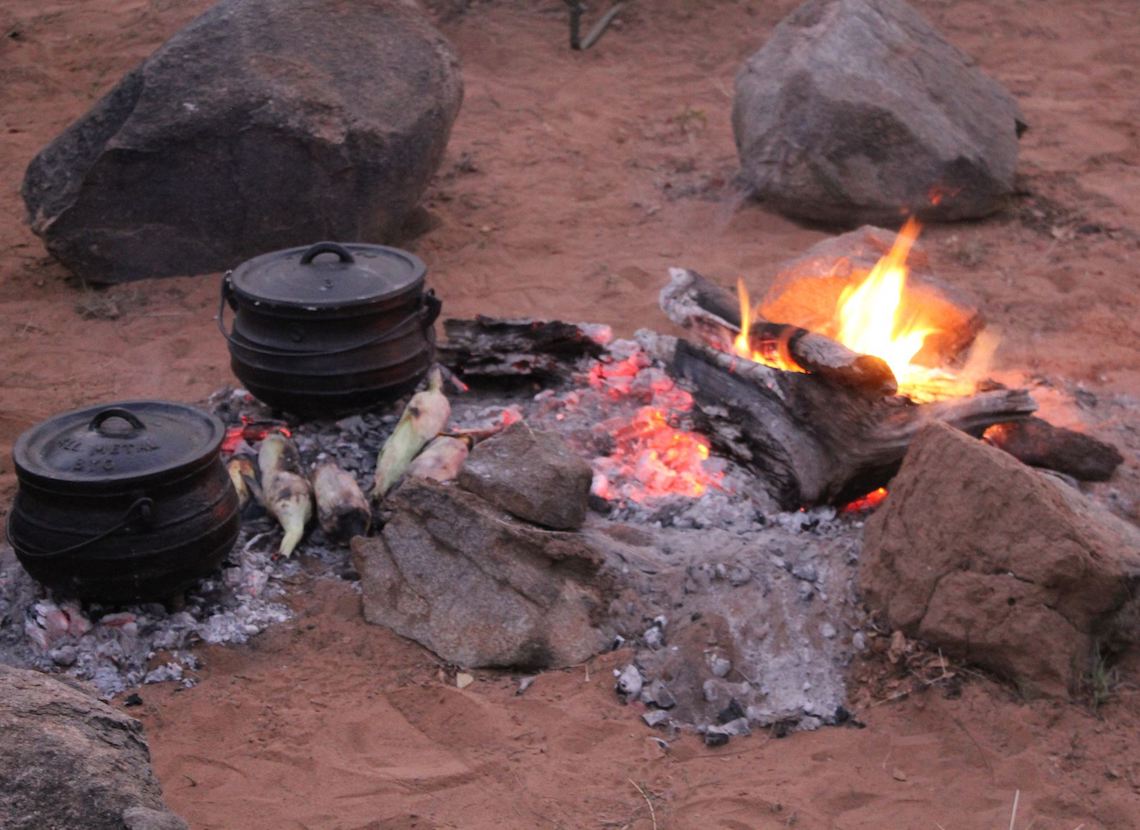