Social - It ‘s not About The Platforms, It ‘s About the Data and Insights

Before there was Twitter and Facebook, and My Space, there were people immersed in technology who knew there was this new brave world dawning. There was a realization we had the technology and means to create connected networks that could enable real-time social action over distance. The true scale and implications of this were hard to grasp or quantify. It was a big idea that floated just out of reach. Like trying to recall the details of a dream, you know it was epic, but you are a little hazy on the details.

The way business was structured then, backing an epic idea with hazy details was left to the wacky amongst us. Computers and software was about function and purpose and established business process. The IT department were there to understand components, cabling and workstations not people.

The growth and evolution of social tools came about through reaching a critical mass of participation, not from businesses, but from people. Recreation drove adoption and participation. With new platforms becoming established finally we had a peg to hang the ‘idea’ on. The platforms became the product and we did what we have always done with business, we sought to make sense of them. We strove to be the ones who could ‘leverage’ platforms. The focus was on the tools and ‘tips and tricks’. We went all Henry Ford and spoke about automation and optimization. Publishing had shown us the power of gathering a crowd, and the success of the early platforms spurred a rush of investment. We were beginning to realize there was something to this big idea even if some of the details still alluded us.

Yet, whilst we were scrabbling along, puffing out our thought leadership chests, the big idea with hazy details continued to float above us, growing and formulating. It was becoming clearer despite the fact many had their eyes fixed in entirely the wrong direction. This was not a bad thing. With any evolution, time and opposing, or duel forces are needed. Our fascination with platforms and tips and tricks shifted the way we viewed information, knowledge and influence. It presented platforms for new ideas, collaboration and social norms. It started the debates that had to happen around the ‘ROI’ of social media. It seems the entire year of 2008 was a discussion around whether we should expect a return on our investment from social, or does trying to fit the social paradigm into outdated business rules miss the point. It was as much a philosophical discussion as a business one.

Without us realizing it we understood business is people. Sure, it was a mantra for decades, but at some undefined point it switched from being a mantra to being a reality. Consumers had adjusted expectations and a voice and businesses finally grasped the fact they could obtain access to useful real-time data about their customers and they could put actions around that. They also understood that there was an entire universe outside of their business. The choice became to remain outside it, or figure out how you can become a part of it. The value proposition became less, ‘we have a product, buy it’, and more ‘how can we ensure our product is put in front of the right people at the point of need with the right value proposition and the ability to purchase it at the point of impulse.’

Businesses were not the only ones who had to shift their opinions of social tools. The army of social media evangelists who understood social tools but not business or marketing discovered that businesses need to spend time running the day-to-day operations, they need to justify their spend and they need to make a profit. Those whose entire world was social media struggled to understand those whose entire worlds were rooted in day-to-day operations and vice versa. Those, from both sides who got this spurred adoption, innovation and helped create the business case for social.

As we continue to evolve, we understand that business and social co exist. Both are relevant and both need each other. Our focus shifts from platform specific, to the data and points of intersection. Access anywhere dictates the need to go beyond the magic bullet, ensuring we are present at the point of need with the ability for our customers to act. It may be on the high street, from a vending machine, in our living rooms, offices or sitting on the train.

When next you scoff at your mate for saying he is eating a Dunkin Donut at the corner of East 20th and 3rd Avenue, cut him some slack as he is contributing to a data set that would be interesting to someone. 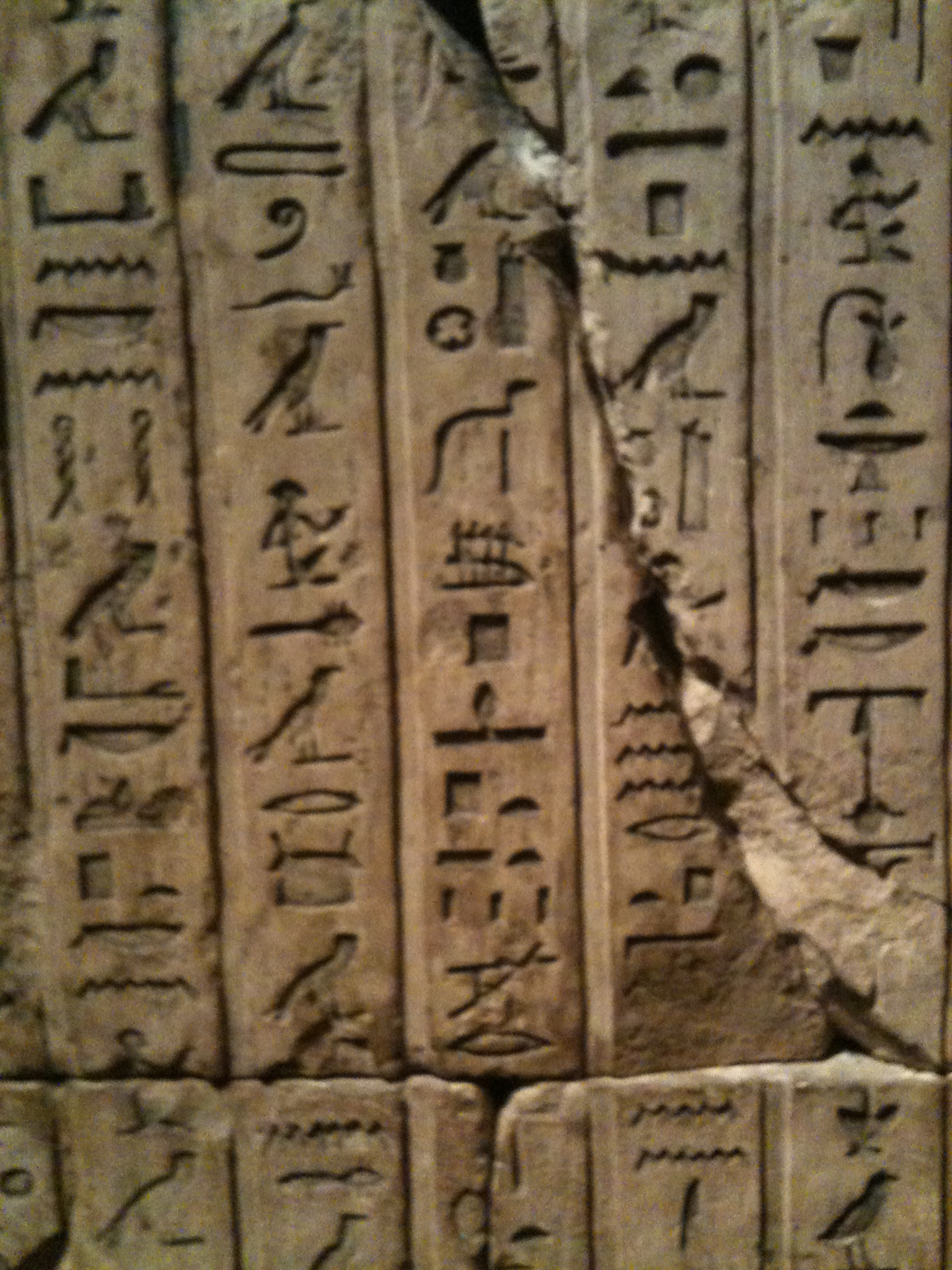