Innovation: Why Africa Is The Place To Be – Opinion

If an American or European organisation were to invent the automobile today, they would not get it approved by the army of regulators, health and safety officers, industry regulators, environmental targets and all the other hurdles thrown in their way.

If it were a Chinese organisation on the other hand, things would be different. The relationship between innovation and resource utilisation is more market growth driven verses regulation driven. Some could say the US or Europe of old.

If an American or European organisation developed a more efficient and socially responsible method of organising or producing a product or service, it is likely the establishment would do everything it could to stop it in order to ensure their existence is not threatened, quite possibly under the guise of national interests.

Africa is a different world, particularly Africa north of South Africa. The West’s ‘top down’ approach to Africa has not worked. A major part of this is that Africa’s relationship and attitude to resources is different to the West’s. Africa may be ‘blessed’ with resources but it is clear we need to distinguish between resources in or of the land, and the availability of resources to the population.

The West, when looking to Africa as an investment opportunity is still making the mistake that it has made for decades. I have been reading with interest the growth of Africa as a destination for investment funds. How very English. “If Africa wants to attract investment funding into their capital markets they need to organise and regulate their markets better.” Which basically means that they want the markets to be organised the same way theirs are. Of course I am not saying that organised markets are not desirable or regulation and accountability is not needed. Nor am I suggesting that an organised financial market will not create wealth. I am pointing out that there is still a belief by the West that for Africa to develop it needs to become civilised, where civilised equates to, “like us”. Trading invisible money on capital markets may generate wealth but for who? Of course I understand the thinking and the theory. I also understand the other side too and look to the large hole we are in because of this.

If Africa were to become like the West overnight, the continent would come to a grinding halt. Over regulation is not only the privilege of the over resourced and established, it is also the death of innovation and progress.

The spirit and aptitude towards innovation within Africa is enormous. Africa has no choice but to innovate towards purpose, according to its culture and within its available resources and structures. Innovations are useful, they fulfil a purpose and they happen because they are driven by the need to improve peoples’ lives according to who they are and what they have.

Responsible innovation and growth within Africa will not come from fighting its structures, culture and ethics but through understanding them and working within them. Let the people of Africa innovate. Creating a solution to a problem that also makes money is not greed or exploitation, it is smart, it is sustainable and it ensures innovation and responsible progress will thrive.

Work with Africa, invest, listen, learn and, quite possibly, the world will be a better place. 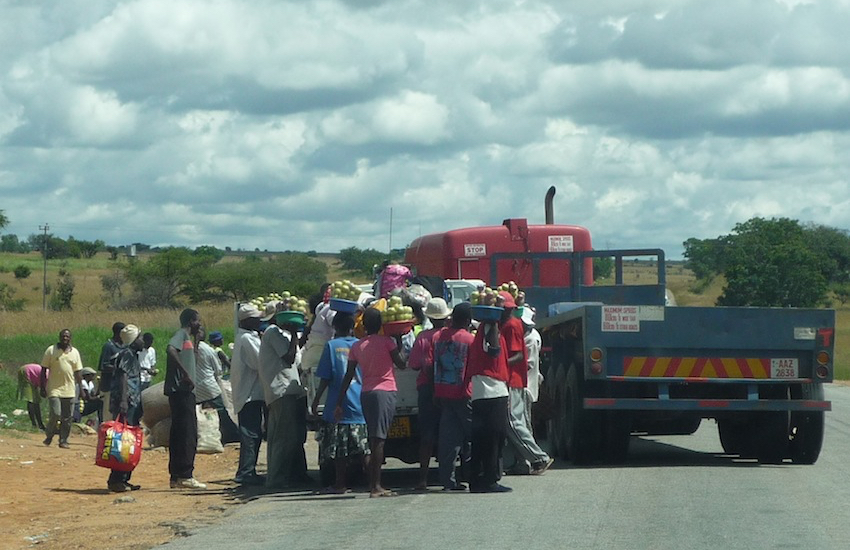